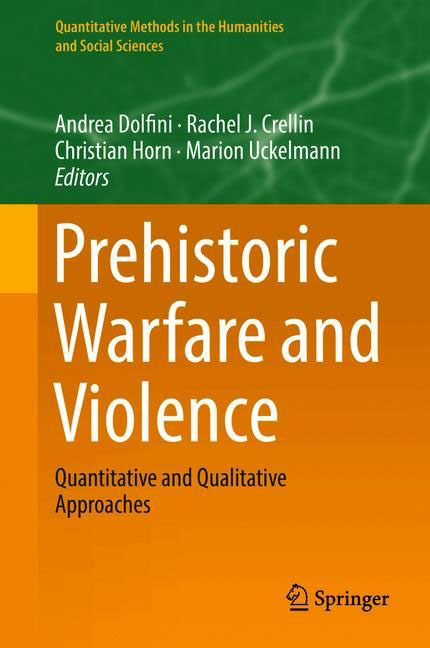 This chapter provides an alternative interpretation of interpersonal and intergroup violence in Argaric society from southeast Iberia. As with many other cultures of the European Bronze Age, Argaric society has traditionally been considered violent and war-like. According to this narrative, the emergence of complex polities in the Argaric Early Bronze Age would go hand in hand with the rise of new, individualistic, and self-interested warrior elites competing for political power. As argued in the chapter, however, a critical analysis of the archaeological evidence does not corroborate this reading. Defensive structures do not provide conclusive evidence for widespread conflict, for very few settlements comprise fortifications enclosing large portions of the inhabited area. Specialised weapons such as swords and halberds are ambiguous to interpret due to their limited numbers, unusual presence of use-wears, heterogeneous shapes and dimensions, and varying technological features. As for the skeletal trauma from the Argaric Bronze Age, this can clearly be ascribed to interpersonal violence. However, the prevalent blunt force cranial trauma caused by bludgeoning weapons such as maces and clubs, and the absence of postcranial sharp injuries caused by metallic blades, argue against established interpretations of widespread warfare waged by elite warriors armed with metal weapons. Based on alternative personhood models, Argaric violence is reinterpreted here as a social strategy aimed at regulating conflict with few or no fatalities.