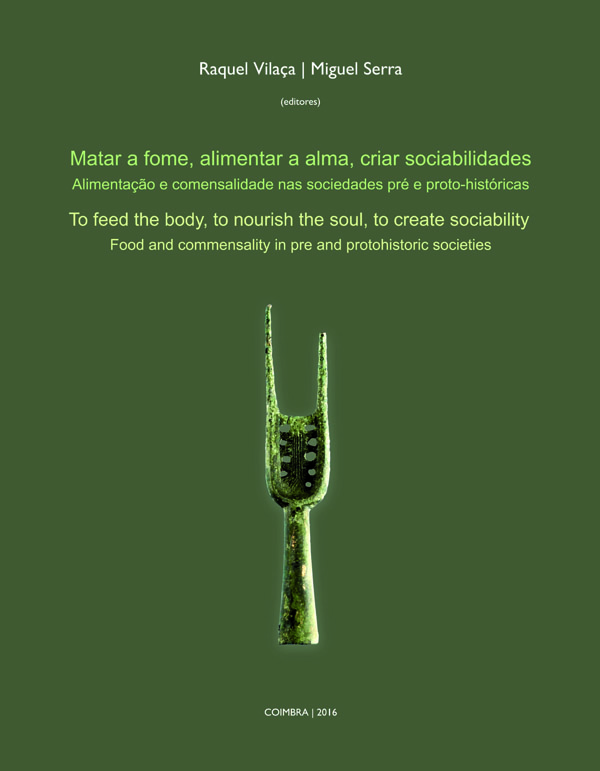 Meat consumption in ritual feasting could be considered as key aspect in the construction of social identities since meat is endowed with deep symbolical and ideological meaning and a high degree of social conductivity. The slaughter and consumption of meat in Iberian Early Bronze Age funerary rituals would involve different purposes due to its polysemic nature. These rituals would have expressed and fostered a feeling of social cohesion and of belonging to the community. But at the same time, they would also have reproduced and legitimized asymmetrical social relationships to the advantage of the ruling groups. Meat feasting would suppose the embodiment of a “poisoned gift” that involve reciprocal obligations between the host and guest that would be transformed into different duties, debts, affinities, and social requirements.