Session organized by AGE in the EAA 18th Annual Meeting

Boundary Crossings and Gendered Bodies: The Limits of the Body - Gender Trouble at the Margins and in the Center

Silvia Tomášková and Bo Jensen members of the EAA working party on Gender and Archaeology in Europe (AGE) organized a session titled Boundary Crossings and Gendered Bodies: The Limits of the Body - Gender Trouble at the Margins and in the Center

In that session we discussed what are the natural and cultural boundaries of a body and how does gender cross the biological/cultural divide to form the situated experience of personhood? How does bodily mobility across boundaries affect gendered experience? How do we recognize such a processes in the archaeological record? We look at the material expression of "biographies of the body" through the lens of gender. Papers presented address normative and non-normative gender formations in past societies as reflected on the physical body, contributing to the nature/culture hybrid, and/or as reflected in physical space.

We were particularly interested in contributions that discuss cases in which generally accepted "boundaries", either bodily or spatial, are obscured, altered, or transgressed. Topics included bioarchaeology and skeletal studies, decorated bodies - adornments, tattoos, physical modifications - disabled or differently abled bodies, representations of bodies, materializations of bodies as idealized or as normative, and technologies of the body. Diet, labor, and health were also interesting "traditional" topics to view through this prism. Likewise, we welcomed papers dealing with the gendered ordering of movement, space and place, in ritual, architecture, and economy. For this session, we encouraged researchers who work on gender to focus on boundaries and boundary-crossings, and those who work on boundaries to focus on gender. 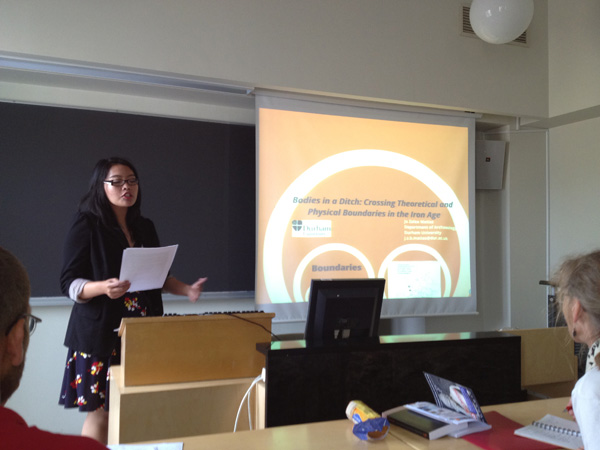 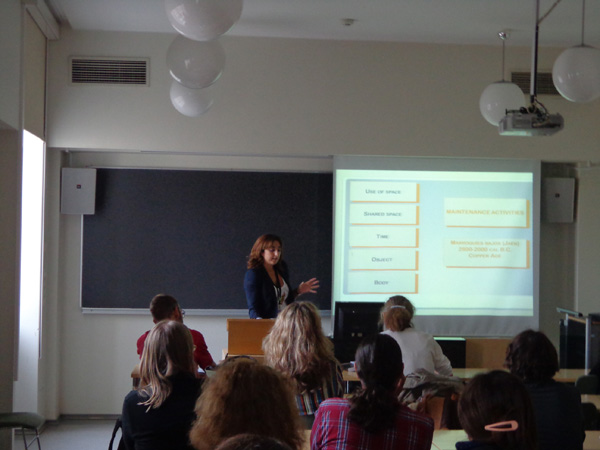 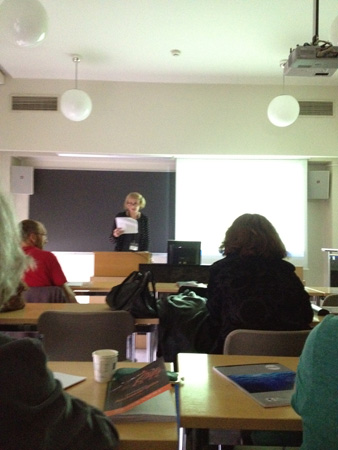 Unheimliche Bodies. Between Man and Unman, Human and Animal, Home and Away in the Viking Age Bo Jensen (Denmark) 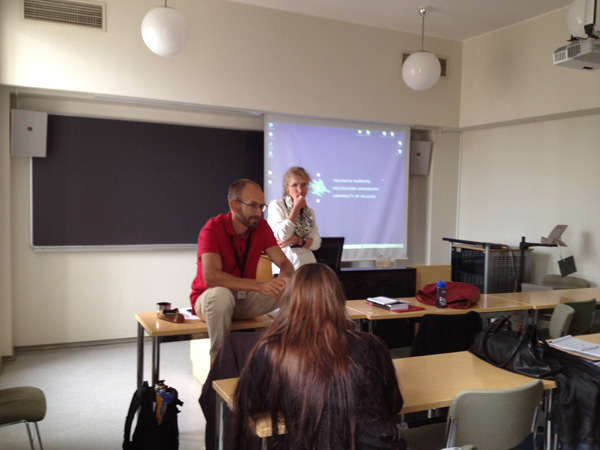 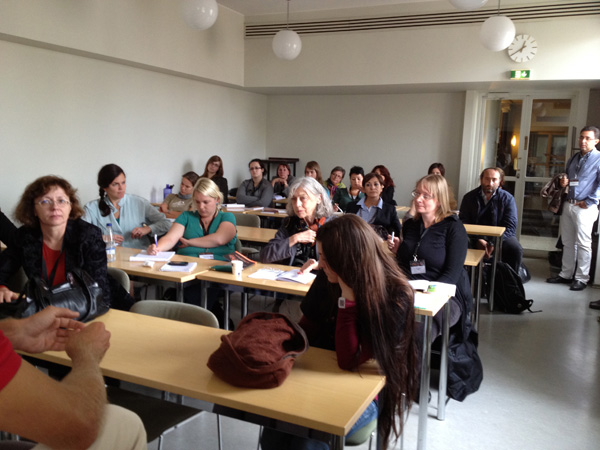